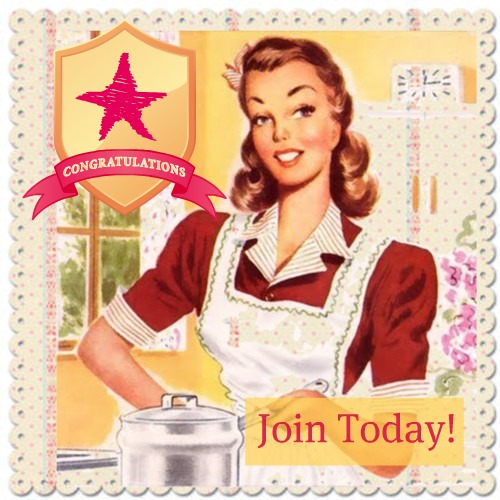 I had been thinking about this for a while– starting, you know, a sports blog. I’ve been told by many different people to start this, you know, a sports blog, because I know the topic and I like it. I’ve also started, you know, about a million different blogs in my life beginning when I was about 12. I think it was Xanga first? Then it evolved to LiveJournal, and you Internet junkies should know the progression from there. I have a personal Tumblr, if you ever want to check that out. It hasn’t been updated in months, but when I do get around to updating it, I update for like a month straight. So you can find some good stuff on there sometimes. You can also check me out on Twitter.

Maybe you’re wondering about the title of this blog (or maybe you’re not, but if I were you, I’d probably wonder about it, too). It’s a quote from the fantasy series Game of Thrones. Little feisty, tomboy Arya Stark mentions it to her father when he asks her if she knows what to do with her sword, “Needle”. Arya is one of my favorite characters from this series, and I identify with her on so many levels. I also figured if she were real, she’d probably read (or create) a blog like this. You can read more about my intention behind the title in the About page. (And yes, I’m very aware of the sexual connotations the title denotes, but whatever…MORE HITS!) Maybe I’ll change the title later…

I spend a lot of time on Twitter, more so than Facebook these days, and if you scroll through my profile, you’ll see numerous sporty tweets. I like to interact on Twitter, and I have no problem using sports hashtags whenever possible.

Well, I think that’s all the housekeeping that needs to be done. Maybe– or not. Gosh, this first post is always the hardest. Whatever, blah blah blah. I feel sorry for you if you even read this one.

One thought on “Housekeeping?”